Contact Sr. Clara @ Office@stjpnc.org to find out how to get involved!
Thanks in advance for making of yourself a gift!

scroll down to learn of our past & current missions 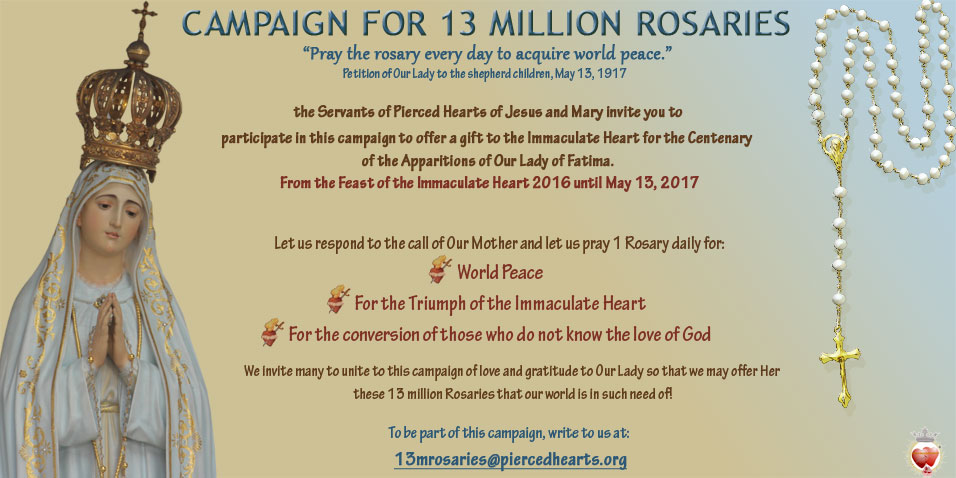 We collected glasses that were not being used and sent them to other countries that are less fortunate.
​So they could distribute them to those who do not have the possibility of getting glasses, giving sight to the blind

Late at night, reaching out to ISU students during homecoming, feeding them pancakes,
​praying with them being a Good Samaritan to our neighbors. 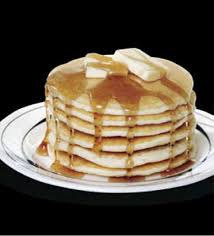 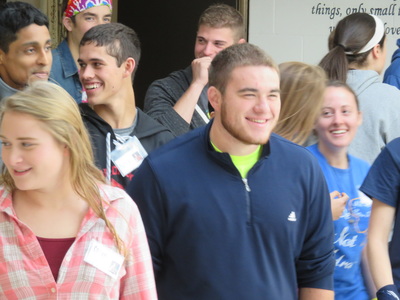 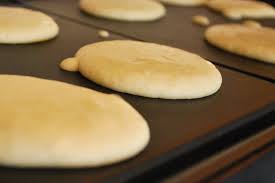 ​To show our support and solidarity to our Christian Brothers & Sisters; ​we send letters to the youth of a refuge camp, encouraging them,
​and thanking them for their strong faith and witness.  Below is a list of the Schools and Churches who participated.
This was a mission of the Servants of the Pierced Hearts of Jesus and Mary that we joined .
​$7500 collected and 2438 Letters written for persecuted Christian youth in Middle East refugee camps. Money & letters being hand delivered to the youth in the refugee camps for Christmas by youth from Diocese in Lebanon.

We joined the community in serving at Feed My Starving Children. In just under 2 hours with lots of hands we were able to pack 49,000 bags of food (meals, that they can add water to) which will feed 139 children for a year!!!

​With another session of 2 hours and many more hands the Bloomington, Normal Community
was able to pack over 100,000 meals that can feed up to 259 children for a whole year!! 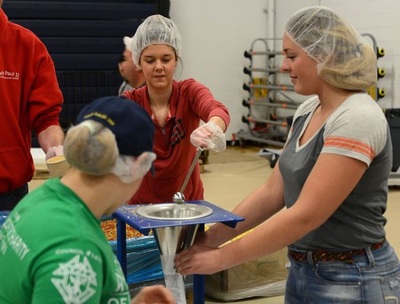 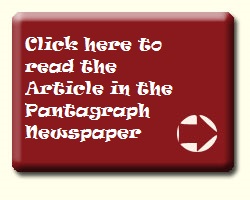 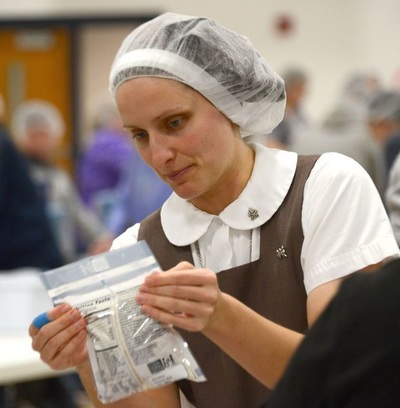 We will travel to Chicago to participate in the March for Life,
Sunday, Jan. 17th only $10, click here or see Ms. Noelle for more info. space is limited